enabling sustainable agriculture by harnessing the power of nature:

By the year 2023 growers around the world will spend ~$90B1 on pesticides to protect their crops.  Despite this expenditure, on average 35% of crop production will be lost to various pests, diseases and weeds. This current approach has proven to be expensive and concerning in many ways.  These broadly adopted crop protection products are delivered neither precisely nor effectively – leading to vast over-usage.  It’s estimated that 80-90% of applied product never reaches the intended target. This excessive use of pesticides results in loss of biodiversity, destroying beneficial insect populations and instigating rapid build-up of resistance by the targeted insects and pathogens to the applied actives. 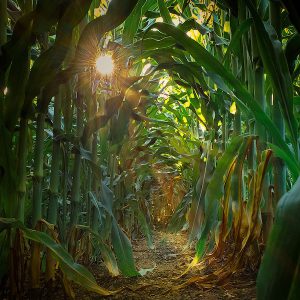 At Invaio, we’re on a mission to restore ecological balance with the revolutionary concept of plant health care solutions.  We’re set on learning from nature to find a more mindful way to feed ourselves while regenerating systems that will stabilize the planet.

As we’ve done since we began, we’ll continue to make discoveries by investigating nature.  We’re a multi-platform technology company developing integrated solutions that unlock the potential of our planet’s interdependent natural systems – all in effort to solve big problems (MORE DETAILS).  These results inspire solutions to pressing problems in food, its production, our health and that of the planet.  Collectively, our teams of scientists, researchers and thinkers pursue breakthroughs in diverse fields ranging from natural active amplification & targeting, understanding the inner workings of insects and exploration into advancements in life sciences (as detailed below with one of our biological delivery systems based on plant exosomes) leaving a lighter environmental footprint as stewards of tomorrow.

BACKGROUND ON EXOSOMES:  THE MOLECULAR MAIL CARRIERS OF LIVING SYSTEMS 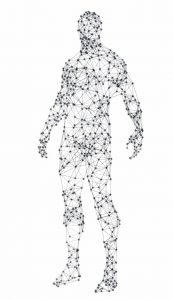 In the human body, trillions of tiny membrane vesicles (10-100 nm in size) called exosomes are racing through circulation and other bodily fluids to deliver molecular mail throughout distant sites – from head to toe. Since their discovery in the 80’s, exosomes were long thought to be mere cellular garbage bags and were largely ignored. It wasn’t until 2007 that exosomes were shown to carry and transfer genetic material to human cells and laboratory test mice2.

This discovery showed that exosomes did not just passively deliver messages; their RNA cargo could directly reprogram the recipient cell’s behavior. It is now well recognized that exosomes are secreted by every mammalian cell type studied and are key mediators of cell-to-cell communication. BTW – exosomes can simultaneously carry a wide variety of biomolecules, like proteins, DNA, RNA and metabolites reflective of their cell of origin. Their content is protected by a lipid bilayer that can be decorated or affixed with various molecules and proteins. The complex lipid composition is critical not only for cell membrane interactions and biodistribution, but also for the stability of the vesicle.

Exosomes have been shown to play a plethora of roles in development, health and disease. For instance, they play a key role during the first phases of life by communicating between the cells of a pregnant mother and her fetus3 and directing the organization of neurons to help establish neural circuits in the developing brain4. 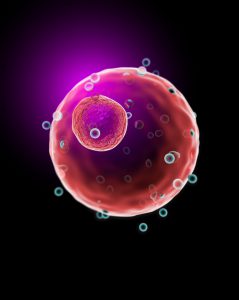 Exosomes Have Many Roles in Human Cells

Exosomes modulate immune responses5, and when released by regenerative cells such as stem cells – they are potent drivers of healing and repair6. Recently, human cells exposed to bacteria were shown to release exosomes which act like decoys to bacterial toxins, suggesting a protective effect during infection7. With cancer, exosomes have multiple roles in metastatic spreading, drug resistance and angiogenesis. Specifically, tumor-derived exosomes can alter the extracellular matrix to establish distant pre-metastatic niches for colonization of migrating tumor cells8. Altered exosomal profiles in disease states, have paved the road for the development of new diagnostic tools in early detection and diagnosis for conditions such cancer, and neurodegenerative diseases. Given their ability to transfer bioactive cargo and surmount biological barriers, exosomes are increasingly being explored as potential therapeutic agents.

INVAIO IS LEARNING FROM NATURE TO PIONEER A BIOLOGICAL DELIVERY PLATFORM BASED ON EXOSOMES IN EFFORT TO MAKE AGRICULTURE MORE SUSTAINABLE:

While the exosome field has been dominated by mammalian biology, it turns out that exosomes are produced by virtually all domains of life. In natural ecosystems, organisms live in complex communities where they compete and collaborate to control their surroundings and ensure survival. Evolution has fine-tuned an array of unique tools which allow organisms to communicate to each other at long distance, including exosomes. In fact, exosomes have been shown to play a key role in host-pathogen interactions across species9,10, for instance, parasitic worms use exosomes to suppress the host immune system11.

In 2017, our Scientific Advisory Board member – Roger Innes and his lab – showed for the first time that plants secrete exosomes through the cell wall into the apoplastic space, and that these vesicles are similar to mammalian exosomes12. Intriguingly, when Arabidopsis plants were infected with Pseudomonas syringae bacteria, the plants made more exosomes and proteomics analysis revealed these exosomes to be packed with defense-related proteins. It was later shown that plant exosomes can also carry small RNAs that suppress the virulence of Botrytis cinerea fungi13. These studies suggest that plant exosomes are a previously unrecognized part of the plant’s immune system and are deployed to stop invaders.

We first explored plant exosomes during Flagship Pioneering’s Fellows Program in 2017. While there has been a substantial hype around the use of mammalian exosomes for disease diagnostics and therapeutics, we discovered that plant exosome-based applications for agriculture was a complete white space. Given what we knew about the role of exosomes in cross-kingdom communication, we hypothesized that we could leverage the unique features of plant exosomes to pioneer new classes of innovative agricultural solutions. We launched VL53, Inc. and began exploring these natural lipid nanovesicles created by plants, what we now call PEx. 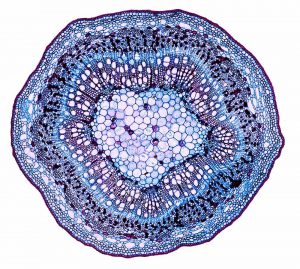 We have developed scalable cost-effective manufacturing processes for natural and bio-inspired PEx, and proprietary methods to efficiently load them with various active ingredients including small molecules, RNAs and proteins. Compared to liposomes that are generally composed of the same handful of natural and synthetic lipids in different ratios, PEx have a unique plant lipid diversity that give the particles high stability through harsh environmental conditions and properties that allow them to be quickly absorbed by plants, insects and microbial cells alike. PEx cross the plant cell wall and get into the vascular system, xylem and phloem, which for the first time enables effective and systemic delivery of biomolecules to plants and their interacting organisms.

We are developing our PEx delivery platform to unleash the powerful capabilities of natural plant exosomes in effort to revolutionize packaging and delivery of existing bioactive molecules. PEx can dramatically improve the performance and efficiency of non-systemic bio-actives by enabling uptake, translocation and systemic movement. These functionalities together with slow release can enable new functionality of older, and proven products. 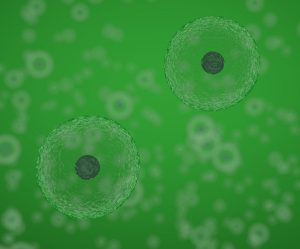 In addition, we’re reimagining pesticides by developing a new class of safer and targeted biopesticides that defend against biotic threats. Many of these molecules would suffer from uptake, solubility and stability issues if used in conventional formulation. With PEx, we unlock the unique ability to deliver biologically active molecules –  each intact – to the intended target sites in plants, insects or pathogens.  We have developed a broad, platform-enabling foundational IP portfolio which protects this technology and enables development either alone or with appropriate partners to extend our market reach, and subsequently evolve the impact of agriculture on the planet, and biodiversity.

PEx is a foundational part of our biological delivery suite at Invaio. Each of our platforms have been designed to naturally produce, protect and deliver a variety of active molecules in a precise manner.  These biological platforms are being built upon broadly programmable, non-replicating systems that maintain important functional properties.  Furthermore, these are proven systems that have been instituted in life sciences and therapeutics for upwards of a decade.  We’re now borrowing the most advanced elements of these technologies to transform agricultural practice at scale.  We’re set on establishing a new bar in natural resource management through understanding how the whole system works.  It’s all part of a movement towards greater refinement in our production practice, and appreciation for the natural world. 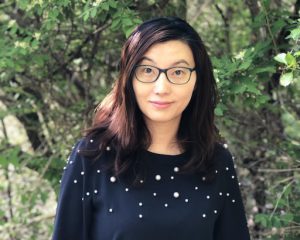 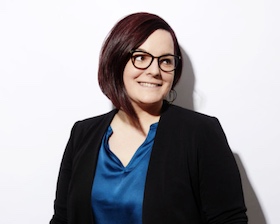 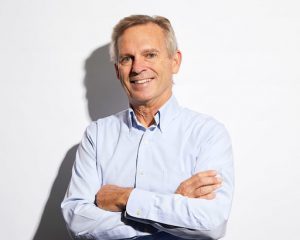